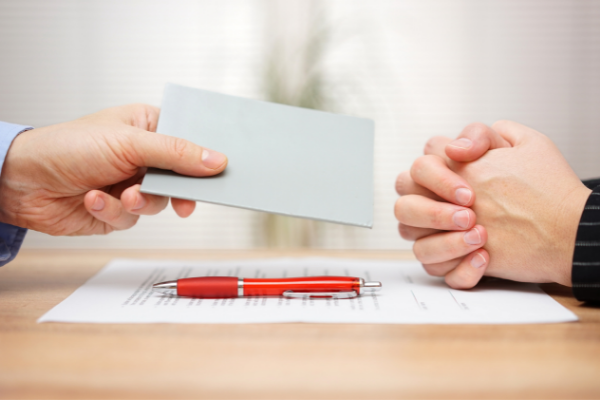 When it is first suspected that an employee may have committed a serious offence, it is sometimes necessary to remove (suspend) that employee from the workplace while the alleged offence is being investigated, or before a disciplinary hearing is conducted.

This type of “precautionary suspension” is executed to enable the company to uncover and consider the facts of the alleged misconduct, or to prepare disciplinary charges, without the risk of the accused employee tampering with the evidence and/or interfering with or intimidating the employer’s witnesses. The employee is placed on paid suspension with full benefits, and is barred from the workplace, all duties, access to documents and other employees.

Until now, the guidelines for a fair suspension required that employers followed a process whereby the employee was informed that the employer was contemplating suspension on full pay pending an investigation and he or she was then provided with the opportunity to make representations why he or she should not be suspended.  Employers have fallen into the trap of believing that after such a process has been followed they were automatically free to suspend employees, providing only that they kept paying their salaries. This has often proved to be a costly mistake and employees who have been unfairly suspended have been awarded substantial financial compensation by the CCMA and Labour Court.

Consequently, the key question to be considered is: under what circumstances can employers safely suspend employees on full pay so as to ensure they do not expose themselves to costly action in the CCMA? 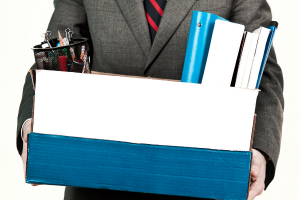 In order to be substantively fair, any paid suspension has to be implemented for a valid reason and employers need to be clear as to what constitutes such a valid reason.

Fortunately, two recent court decisions have provided a degree of clarity on this issue.

The Labour Court in American Products Services (Pty) Ltd v Commission for Conciliation Mediation and Arbitration and Others 2021 1 BLLR 64 LC emphasised that in order to ensure substantive fairness for precautionary suspensions, an employer must ensure that there are reasonable grounds to believe that the employee’s presence at the workplace might jeopardize the investigation or endanger the well-being and safety of any person or property.

The court stated that in order to determine whether the employer fairly suspended the employee as a precaution prior to a disciplinary hearing, an employer is not required to prove that the employee is guilty of the allegations of misconduct that formed the basis of the suspension and further emphasised that the threshold for substantive fairness in the case of precautionary suspension is exceptionally low.

The court stated that all that is required is that (1) when suspending an employee, there must be an allegation that the employee committed a serious offence(s) and (2) the employer has a reasonable belief  that the employees’ presence at the workplace could jeopardize the investigation or endanger the well-being or safety of persons or property. In other words, the company must be able to show that the reason for the suspension was that there were credible allegations of serious misconduct against the employee, and that it had reason to believe that the investigation into the misconduct might be hindered or obstructed if the if the employee was allowed to continue to attend work .

Common examples of how an employer may jeopardize an investigation into his or her alleged misconduct include intimidating witnesses, destroying, hiding or tampering with documents or other evidence, attempting to stir up support for his or her case by criticising management, or by interfering and/or hampering the investigation in any other way. 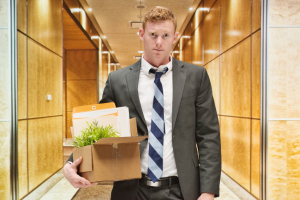 In Long v South African Breweries (Pty) Ltd and Others (CCT61/18) [2019] ZACC 7 the Constitutional Court emphasised that the employer is within its rights to suspend an employee prior to a disciplinary hearing. The court set out a two-prong approach to determine whether a precautionary suspension is fair by stating that it is first necessary to determine whether there was a fair reason to suspend the employee and secondly whether the suspension prejudiced the employee. The court went further to state that generally, should there be a fair reason to suspend, and if the employee is suspended on full pay, prejudice will be avoided.

In addition to confirming the approach adopted by the Labour Court, the Constitutional Court has clarified that employers may suspend employees without first needing to give the employee an opportunity to make representations as to why the employee should not be suspended.

The aforesaid judgments have cemented and simplified the employer’s approach to dealing with processes leading up to disciplinary action and have made it clear that providing the misconduct is serious, there is a valid reason to suspend and it is done on full pay, employers may safely suspend employees prior to a disciplinary hearing without fear of costly repercussions in the CCMA.